Any country that wants to contribute to the aims and goals of ASA is welcome. So in general every parent organisation that applies, can become a member. They have to commit to the following application process and rules. 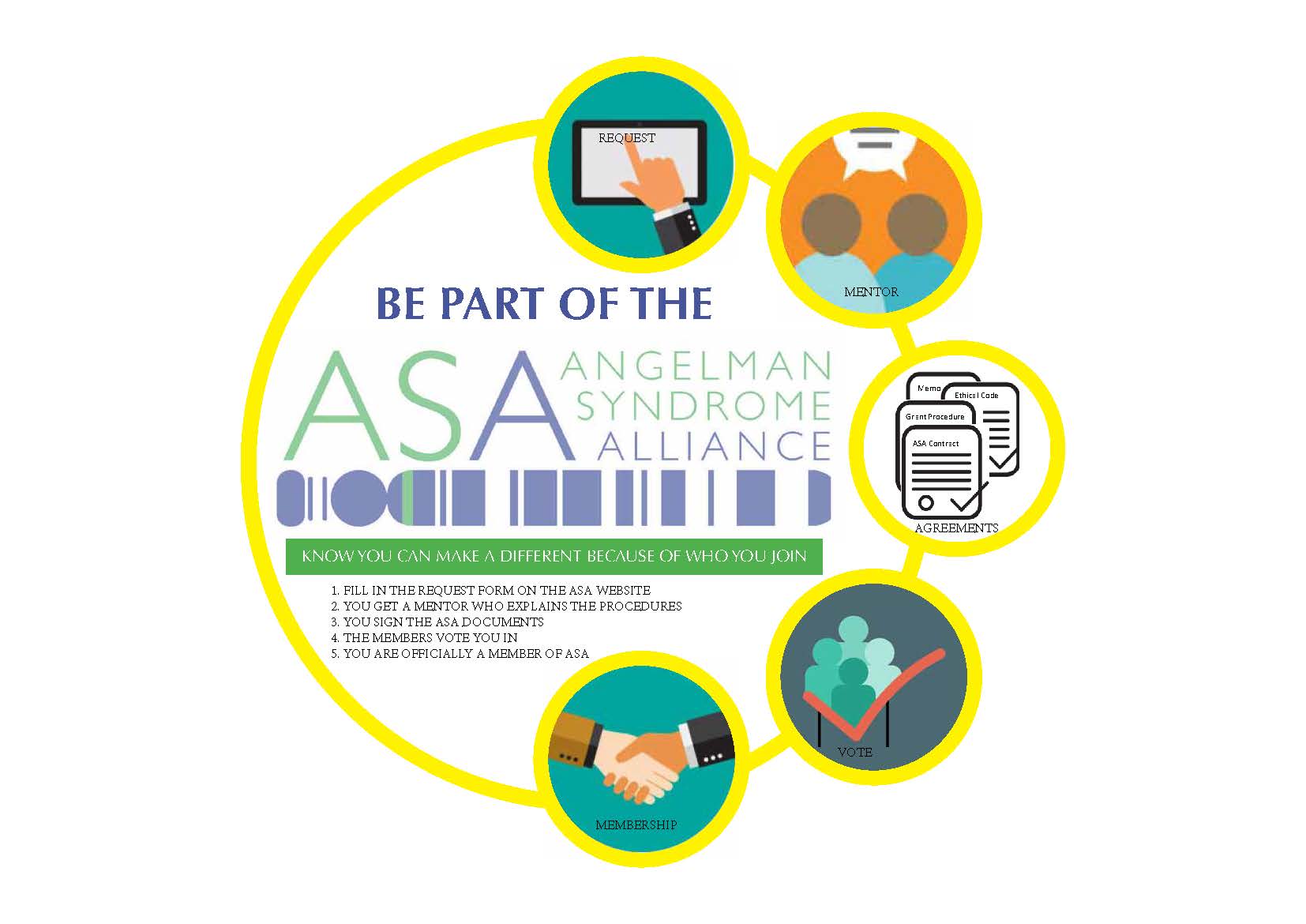